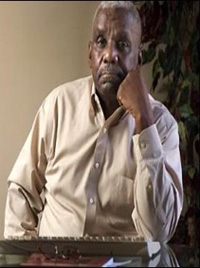 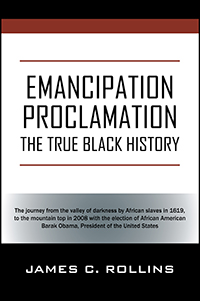 “I am pleased with my publishing experience and will use Outskirts again.”

Born and raised in his beloved North Carolina where he developed a deep love for his people and an even deeper understanding of their plight, Jerr’ Muhammad has been a world traveler, a businessman, a community activist, an educator and a journalist that has developed and broadened his scope and given him a unique insight into the interaction between people of color and institutional racism and the mentality that undergirds both.

After over 400 years of the worst treatment ever imposed on a human being, after over 500 years of generational emotional and physical pain, after over 150 years of having self invalidation where we live in the valence of our slave masters, what are the communication, reality and affinity breaks that undergirds the black community.