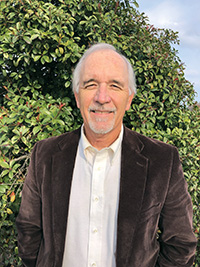 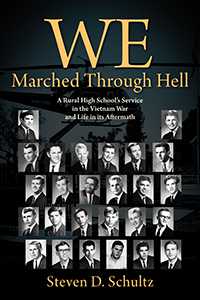 “My Author Representative was wonderful and it appeared that she was working for me night and day. Great Job!” 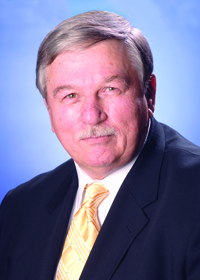 Michael Rand, is an Author, Architect, Artist, Aviator, Photographer, and Music Composer who lives in Frederick, Maryland. Other books by Michael Rand included WW Vietnam and The First One Hundred Years of Washington Adventist Hospital. 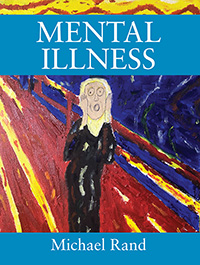 This book is dedicated to the combat soldiers that suffer from Post Traumatic Stress Disorder. This illness is a Mental Disorder that affects the lives of almost all combat Veterans. WAR is HELL on earth and in combat, there are no unwounded soldiers. PTSD is not visible on the outside of his or her body.

“I would recommend Outskirts Press to any other author.”

Sandra Harris, Ph.D. received her B.A. from Stanford University and her Ph.D. from the University of Oregon. As a VA clinical psychologist, she conducted psychotherapy with combat veterans. Dr. Harris is a past president of the California Psychological Association, from which she received the Lifetime Achievement Award and the Distinguished Contribution to Psychology Award. Dr. Harris retired to Scottsdale, Arizona after a 33-year career in psychology. Dr. Harris is working on her second novel, Survival: Nurses in ‘Nam, which is the story of three Army nurses who volunteer to serve in Vietnam amid turmoil and strife that tests the strength of their will and character.

Thirty years after the Vietnam War, eight U.S. veterans – still scarred from the psychological shrapnel of combat and seeking the healing that has long eluded them – bravely return to the country where their enemy lurked so long ago. Retired VA psychologist Dr. Ken Carson prepares the men to minimize the trauma of their journey while Reverend Johnny Green and Rabbi David Aloni lend spiritual support. In Vietnam, the veterans confront their painful, haunting memories: crossing leech-infested rice paddies in the dead of night surrounded by enemy; peasants who could be carrying weapons under their loose fitting “pajamas”; terror in the tunnels; degradation in the whorehouses and more. Finally able to relate to each other emotionally, without the detachment that was necessary for survival during the war, the men form a mini-platoon during the trip, bonding in their quest for wellness. Written by a distinguished psychologist and told from the perspective of eight fictional but vivid central characters, Shrapnel: A Journey Toward Psychological Healing highlights the courage of the veterans while eloquently examining the long-term effects of combat stress and helping to remove the stigma of mental health treatment. http://www.shrapnelnovel.com

Shrapnel: A Journey Toward Psychological Healing has been named a Finalist in the First Novel Category of the 2015 Next Generation Indie Book Awards.