“My author representative helped to make this experience easier than if I had to do it alone. She always took the initiative to keep in contact with me. She answered all my many questions and pointed me in the right direction.” 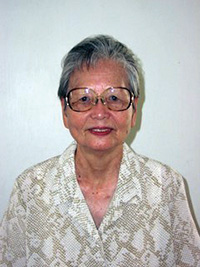 Dorothy Eiko Omura (1925-2016) was born and raised in Osaka, Japan. She married a Japanese-American serviceman, moved to Hawaii and raised 2 children. She had an industrious and persevering nature. After moving to the United States, she became a naturalized citizen, got her GED and at age 68, attained an Associate of Arts Degree at Honolulu Community College. English was her second language. She also worked at various jobs, including teaching Japanese at Moilili Community Center. Throughout her life, she continued to study English to better herself. She believed that education was key to a successful life! She lived out the rest of her life in Hawaii with her husband, Herbert, son Joseph and daughter Carole. (written posthumously by daughter, Carole) 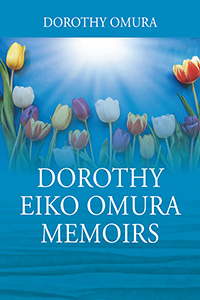 This is the unique life story of Dorothy Eiko Omura from childhood to marriage and the incredulous life and death challenges she faced. It starts with observations and stories of her family life to revelations of secret incidents that target her because of her family’s Christian belief amidst the government’s powerful religion, Buddhism. There are references to how Christianity lost its foothold in Japan through recollections of stories passed on. There are details on the several attempts on her life and how she miraculously survives them. Eventually, all of these incidents are forgotten and lost in her memory until they resurface in her later years. This autobiography is a way for her to gather those memories and put them into written form as a way to preserve and understand what happened and why they happened to her. The events take place in pre-World War II, Japan.