“According to my Author Representative, I am the author with the 2nd largest number of books published through Outskirts Press. She is unbelievable and her customer service and timely response make me feel ViP.” 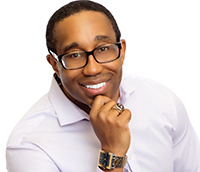 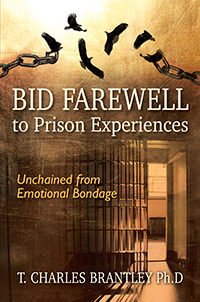 The secret to Healing from Past Mental Incarcerations. This book looks at the root problem of men who are released from jail and what happens after their bid and the MAJOR ADJUSTMENT that not only the man has to make but also the wife or girlfriends. These men have been in prison for a long period of time and have been placed in confinement and such does a mental breakdown to a man.  In point, if they’re not healing of that man while in prison, he may continue the imprisonment within a relationship once he released.