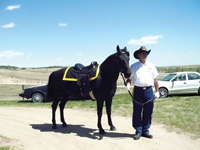 Joseph W. DiLeonardo graduated from University of Santa Clara in 1965 with a Bachelor of Arts degree in political science. At the same time he was commissioned as a Reserve Officer in the United States Army. In 1968 the author graduated from University of Santa Clara with a Juris Doctor degree. He commenced active duty in 1968 completing infantry and intelligence training before being ordered to Vietnam in may 1969. He was assigned Chief Order of Battle Section for the 635th MID of the Americal Division. In June 1970 he was returned to the United States having been awarded the Bronze Star Medal with first Oak leaf; the Army Commendation medal; two Gallantry Crosses from the Republic of Vietnam. Joseph practiced law upon return. He is married to his wife Sharon and they have one daughter and one grandson. They now reside in South Carolina. Joseph has been active in politics throughout his life. 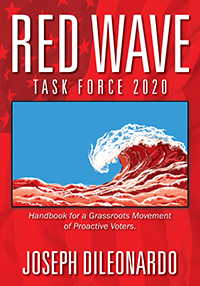 AMERICA NEEDS YOU. Less than half the voting age population voted in the 2018 election. The most common reason given for low voter turn out has been a belief by many Americans that the elections are not fair and honest, and most likely riddled with fraud and corruption. The Presidential 2020 election, however, appears to be shaping up as a referendum on the direction of this country. Voters who identify with Republicans and conservatives are looking for some way to participate in the election process more than voting on November 3, 2020. They want to do more than send relentless mail in cash to various professional campaign fundraising organizations. They are really looking for a “how to” book that allows them to be proactive. We believe “Red Wave Taskforce 2020: Handbook for a Grassroots Movement of Proactive Voters” is just such a book. This handbook is meant to help empower the American voters to take back the electoral process. It helps in allowing the American people to decide what direction they wish for their country through a fair and open election November 3, 2020.